Fifty five Hot Air Balloons lifted off first thing on the 31st August and again on the following two days. This fantastic sight was repeated at the end of every day  The Morgan Sports Car Club was once again represented at the Chatsworth Country Fair with a magnificent display of Morgans from TORMOG.  Such is the draw of this spectacular annual event that friends travel from as far afield as Scotland and Buckinghamshire.  The Country Fair is one of the UK’s most spectacular annual outdoor events.  Held on the Chatsworth Estate, it attracts large crowds.  Massed pipe and military bands, demonstrations and parades, hot air balloons, parachuting and over 300 varied trade stands and rural crafts make this a most memorable event.  The organisers of the fair had moved things around this year and stands were not where they usually were.  This caused some confusion at first amongst our little group, but everyone soon found their way around when the food tent was located near the house.  Friday started with a bit of a nip in the air and although the sun covered virtually all the show ground in sunshine, our display, being right in front of the old stable block, now a gift shop and a rather posh restaurant, stood in the shadows for the first couple of hours. But, once the shadows subsided boy was it hot.  Our Gazebo, usually used as a shelter from the rain, came into it’s own as a place to shelter from the sun and extreme heat.  Saturday and Sunday was more of the same with temperatures soaring.  Cold drinks were the order of the day and our location by the restaurant was ideal, especially for our centre secretary who kept the ice-cream cornet man very busy and I do mean very, busy.

It was as honorary Country Fair President, that Mary Berry opened the fair alongside the Duke of Devonshire, she even took the reins of one of the JCB’s Dancing Diggers.  The team of mechanical monsters weighing over 80-tonnes performed a brand new routine this year in the Grand Ring.  Entertainment also came from the hugely popular Household Cavalry Musical Ride, Birds of Prey displays, as well as breathtaking aerobatics from the Global Stars Aerobatics Display Team.  Outside the Grand Ring could be found the Dog Agility and Dog Showing in the Dog Ring.  Indeed one of our Morganeers entered her rather nice Black Lab ‘Fitz’ in the Veterans class and won a 1st place rosette.

The ever popular Nadiya Hussain on Friday, Mary Berry on Saturday and Paul Hollywood on Sunday were the main attraction in the Food Tent directly in front of the house.  As one would expect all the performances were packed out and well attended.  One of the star attractions of the weekend was when the last remaining airworthy Lancaster bomber in Britain, did a slow, low level flypast, prompting applause from the many thousands of visitors.

Those who displayed their Morgan’s reported enjoying the fair and have expressed their intention to return next year.  The majority attended on a one day pass although others attended on a two or even three day pass.  All were made welcome and the money raised of £220.00 has been donated to the Duchess of Devonshires Charity.

I thank all who attended for giving a donation to what has become an annual event on the TORMOG calendar.  Many thanks to all who gave their time on our display and helped with the erection and dismantling of the gazebo on the Thursday before and Sunday evening after the event. 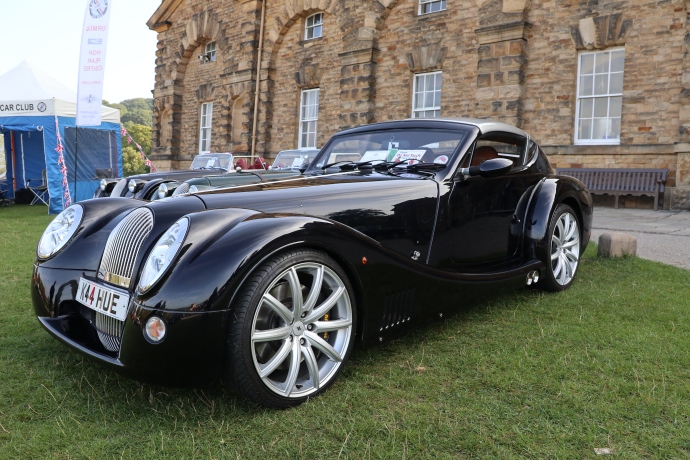 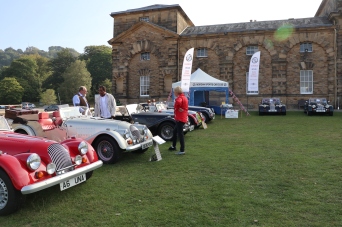 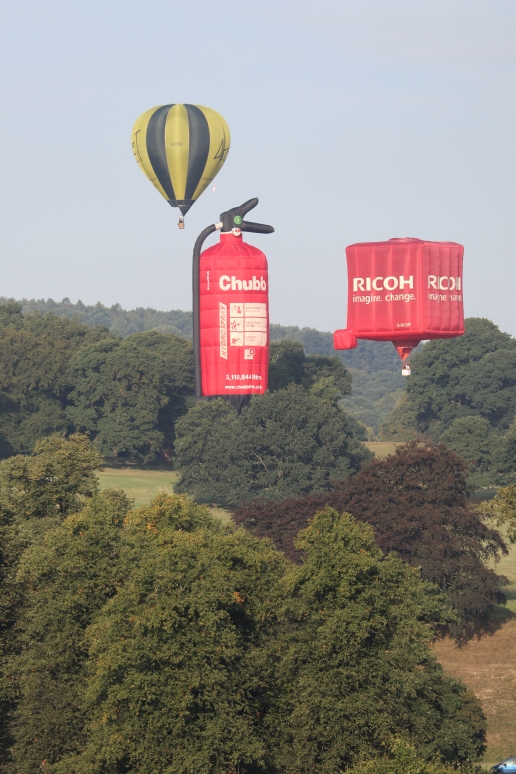